Asbestos is a naturally-occurring mineral fibre.

Historically, it has been mined and used by many industries worldwide.

Asbestos was once considered to be a very useful mineral because it is flexible, strong, affordable and can insulate from heat and electricity. Because of this, it was commonly used in the construction of homes and buildings.

Exposure to asbestos fibres can cause life-threatening illnesses, so use of asbestos has been greatly reduced and it is now banned in 61 countries.

There are six types of asbestos mineral fibres:

Asbestos use in Australia

Up until the mid-1980s, Australia had one of the highest rates of asbestos use per person in the world.

On the 31st December 2003 asbestos was banned in Australia.

A material that contains asbestos that can be easily crumbled or reduced to powder, such as insulation. This type of asbestos is more likely to become airborne.

Asbestos in the home

The Asbestos Awareness website has a range of images of where asbestos could be found in your home.

Asbestos safety contacts in your state or territory 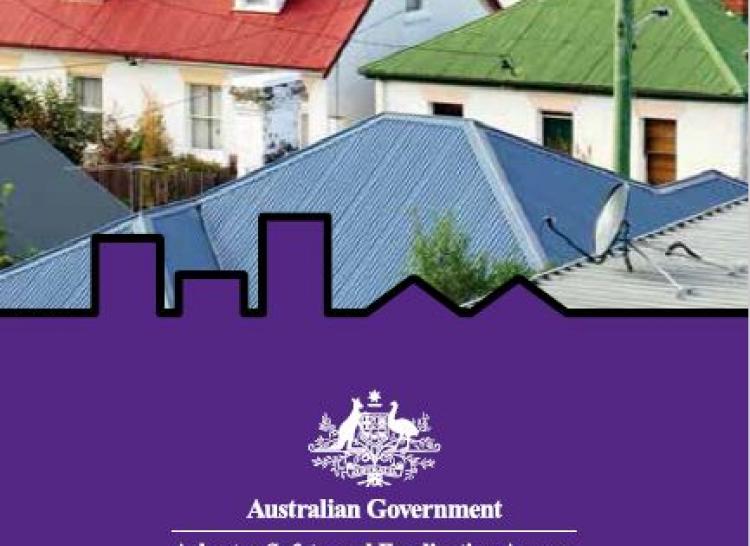 Asbestos in the home 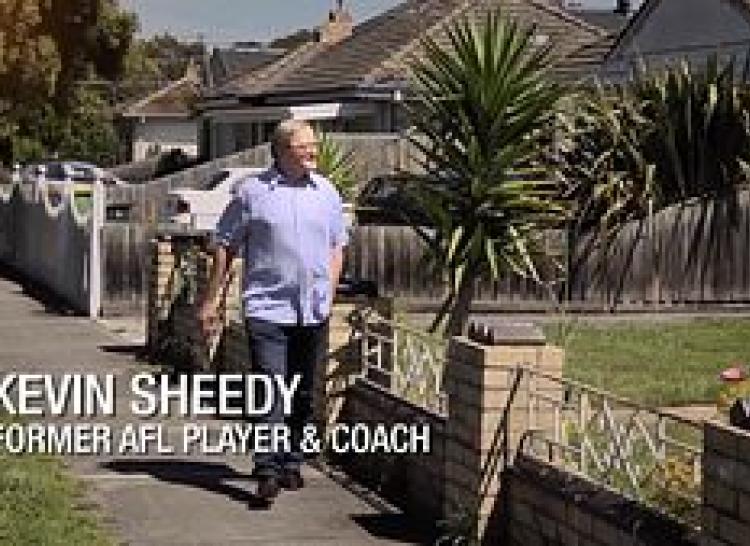