Vespa scooter and side car with asbestos-containing brake pads

This safety alert provides information regarding recent imports of Vespa scooters for which analysis of the sidecar brake components found chrysotile asbestos.

In February 2017, the Australian Border Force (ABF) confirmed the presence of asbestos in the sidecar brake components of Vespa scooters imported from Vietnam. No asbestos was identified within other components of the scooters.

The scooters were imported from China and were thought to be asbestos-free, but subsequent testing by a National Association of Testing Authorities (NATA) accredited laboratory has shown some of the brake components contained chrysotile asbestos. 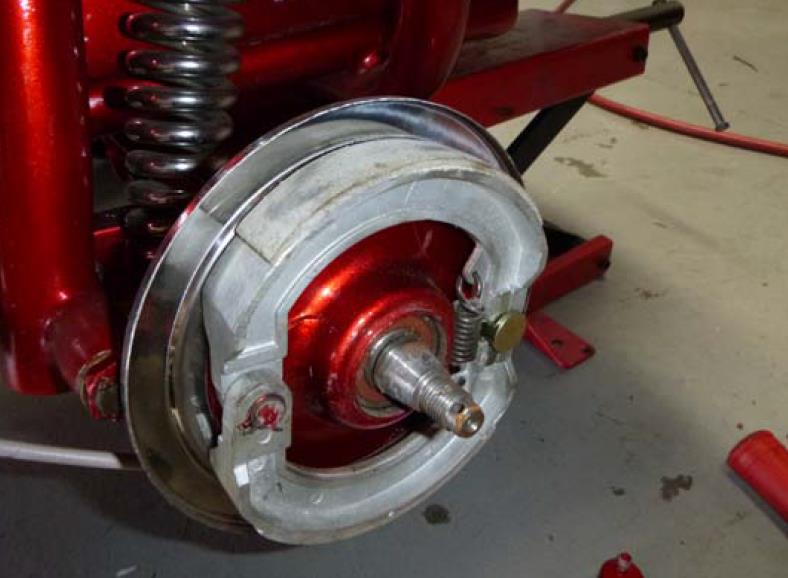 Local standards in some supplier countries may classify goods ‘asbestos free’ where they meet a certain low level of asbestos content. In Australia, a product found with any level of asbestos is prohibited for import or use.

Importers should be aware of the varying definitions and standards applied in the country of origin and/or supply. Australian regulations apply at the border. Importers should also be aware that in some countries Australia trades with, asbestos is added to brake components for domestic use.

Where your vehicle is deemed a risk of containing asbestos, the ABF will require assurances that parts or components do not contain asbestos. If adequate assurance is not provided, you will face delays and be responsible for costs incurred when the vehicle is held at the border for the purposes of sampling and testing. Importers should be familiar with the information on the asbestos section of the Department of Home Affairs website